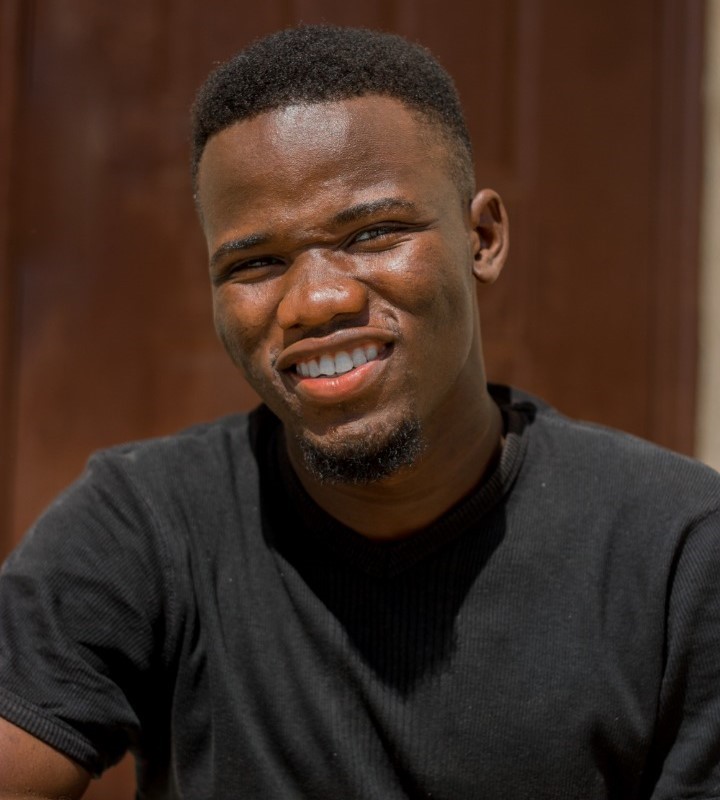 If I was forced to pick a side, I would go with “never, no”—pick your choice, LOL.
Stock Photography is existing photos created or made available for licensing—for a fee, or free in exchange for you to reference the photographer but there isn’t a way to monitor that, yet.

Funny enough, stock images have existed for a long time but are now more accessible, hence, the popularity. As a designer, you have used at least 50 of these images in your work since you started. Heck, there was a time when we had an issue of white faces on posters here in Nigeria. I wonder if it’s still a thing.

Back to the topic, stock Images are lifesavers, trust me!

You’d also look back at all the times you have visited Pexels or Unsplash to source for an image for your work. Your client probably decided not to pay for a custom photoshoot, so you go on with the search phrase “black man holding cup”, “black women happiness”, etc—some you’ll find, some you won’t. LOL!

Yet, stock images are everywhere, from church posters to billboards to presentations to advertisements—everywhere!

Although, it is worth noting that in the past 3 years now, we have seen an increase in the use of illustrations to replace photographs in numerous applications—the importance of using photos have not diminished in the visual communication space.

Last year, Unsplash found a way to get big brands to pay for images that generate revenue for themselves and creators since they don’t use the traditional ad screens leading to more sustainability for the market.

Undraw has provided designers, content creators, and illustrators the opportunity to even create their own libraries.

In 2015, Adobe launched Adobe stock and claimed that 85% of people who buy stock images use its apps.

No numbers to prove this but they had a point.

They saw the market for stock photography and they entered with a shortcut, they bought a stock photo service Fotolia which had 40 million pieces of content.

That was a good start and I think you can say it paid off.

Yet, despite its huge importance to visual communication space, there are also disadvantages.

Competing brands using the same stock photos unintentionally, consumers seeing the same face in the same pose in 5-10 different industries have become unintentional happenings in the business world today. Imagine seeing one image used over and over again—tiring!

Because of the threat it poses to their marketing efforts, brands who have the budget now prefer to take their own unique photos, rather than using stock images. Even better, smartphones have allowed smaller brand owners to take their own images with the impressive camera features being rolled out, week in week out.

You would think stock photography is on its way out, but the major reason why stock photography won’t die is that new brands would always start up without enough budget to get a photographer, new photos would be curated for free download, and industries will keep on evolving.

Photography brings us closer. We see ourselves in them and can relate emotionally to it. A photo says a thousand words. What cheaper investment would you get than stock photography?

What do you think about stock photography? Share in the comments below.